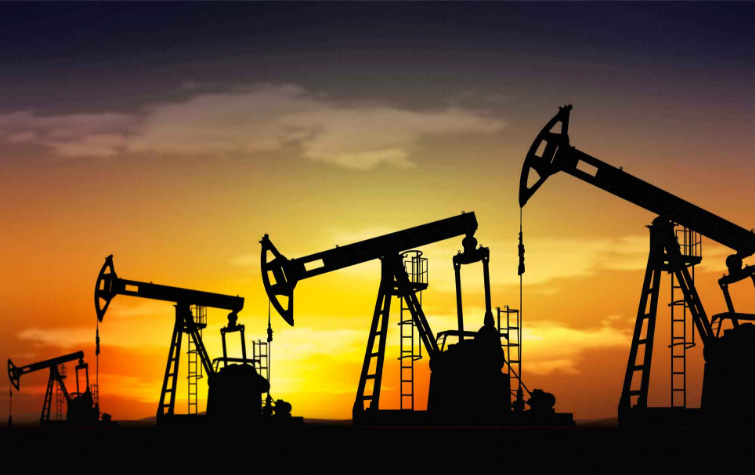 Originally from Sydney, Australia, Mike Hegerty spent the early years of his professional career working in broadcast and digital media. Mike graduated from Macquarie University with Bachelor’s degrees in media and law, then went on to work with MCN and Wide World of Sports for over seven years.

Before joining the Energy Conference Network team in 2022 as a sponsorship manager, Mike also worked as a farm manager for four years, where he did everything from pregnancy testing, artificial insemination, animal husbandry, and mechanical maintenance. He is also an avid rugby player and has played the sport for ten years. Director of Marketing and Technology Join the Energy Conference Network and gain insight from industry leaders, peer forums, and events. Promote your business through our member directory and be the first to hear about upcoming webinars & events.